A legacy of the Atlanteans

to bring vibrations with

In 1816 an Atlantean ring made of stoneware was discovered in Aswan (South Egypt), in the Valley of Kings in one of the tombs of these Uab priests, by the name of Ay, who later became pharaoh.

The famous legend of this ring began in November 25th, 1922 when the famous archaeologist Howard Carter (Who wore one of those rings made in silver) discovered the tomb of Pharaoh Tutankhamun. It was said that this tomb had a curse that would cost the lives of more than 18 people and an endless number of casualties. Carter, in his own words, said that the ring that he wore had protected him from the ‘curse’ or the ‘virus’ and called it “a Powerful Talisman of Defence”. Given the clairvoyant qualities of the ring, it seems it has also helped Carter find the tomb that would make him famous for life. 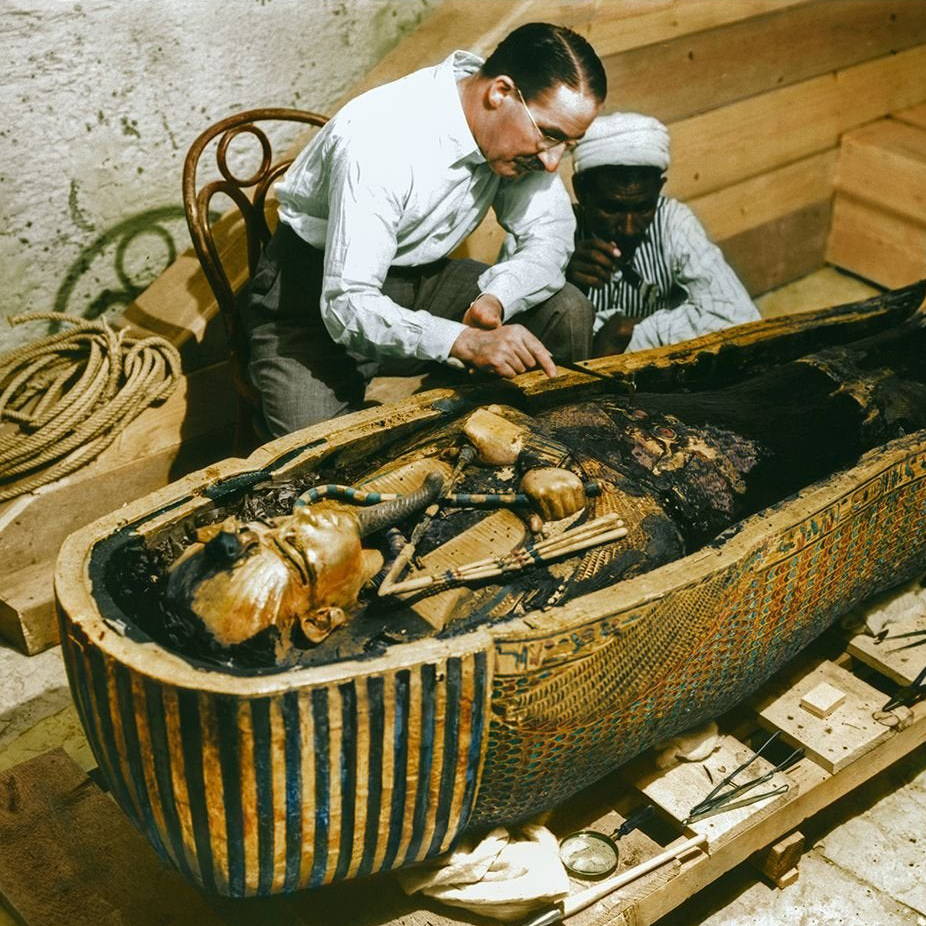 The structure of the Atlantean ring

The Atlanteans gave exact information regarding the proportions and measurements of the ring and the composition of its various components. The effectiveness of the ring depends entirely on this. 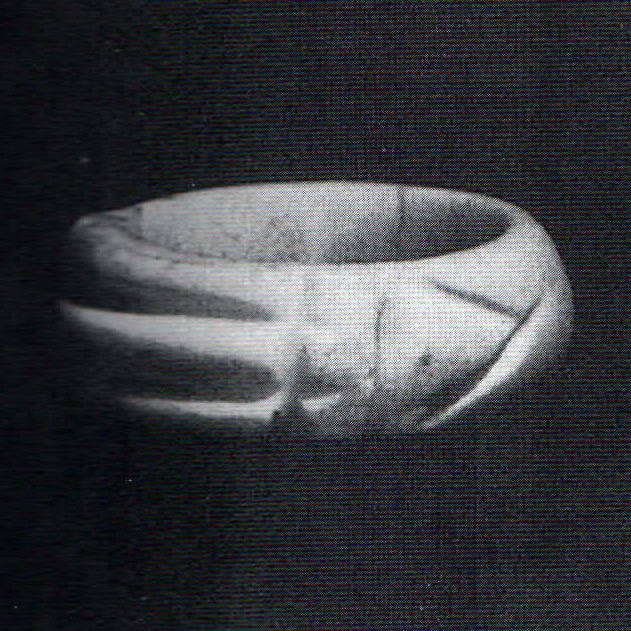 It has proven "powers and virtues”, with numerous European researchers, and today with a Kirlian GDV camera (c), that with the exact proportions and when worn on the fingers of the hands, the ring functions like acupuncture along the respective meridian connected with that finger. Thanks to repeated experiences for more than twenty years by the radiestesia expert; André de Belizal and Roger de Lafforest.

Picture on the left: the Atlantean ring in the Kirlian GDV camera (c). 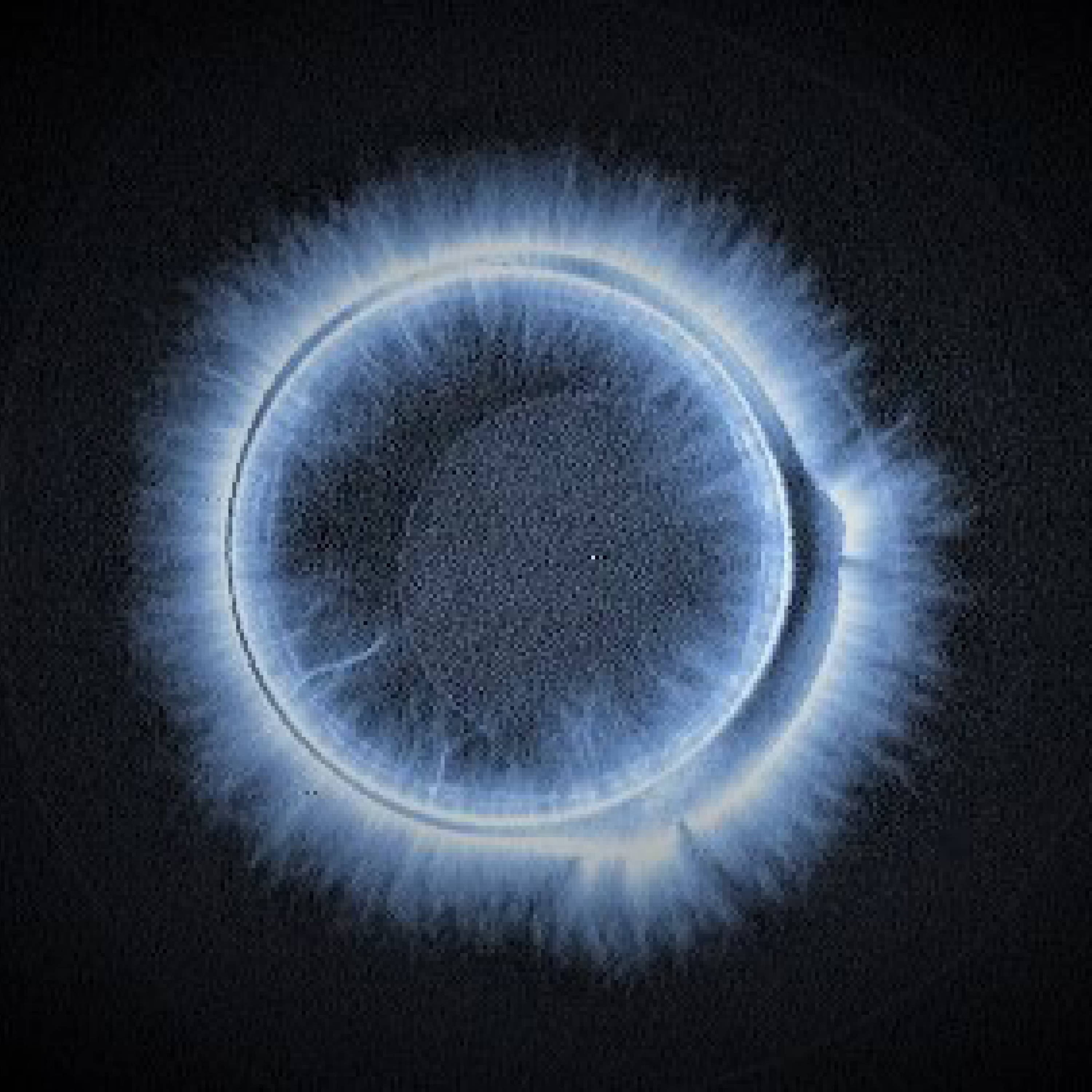 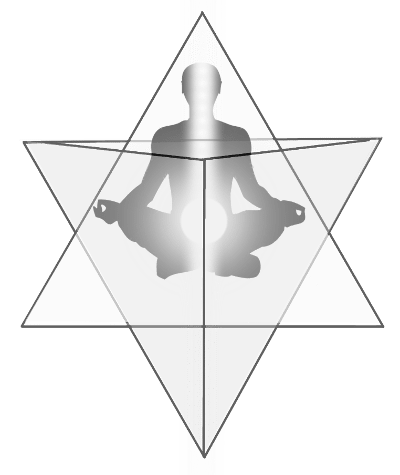 The Atlantean ring generates a Merkaba geometry and in return this activates our own body’s Merkaba and balances our Chakras.

Want to try your ring on before buying it?

You can visit our Crystal store and choose the size that fits you!

You are in advanced mode.

You can turn it off in left sidebar. To use advanced options, you will need to enter your own Google Maps API Key.